Bees Knees thru the Gen Zs

3 hours west of Tulsa sits Sentinel, Oklahoma.  The most recent census shows 901 people call it home.  Since that was in 2010, we’ll assume it may have grown to 908 people.

A patient of ours shared these photos of her great grandfather who was the dentist in Sentinel in the 1920s.  It’s absolutely striking the advances in dentistry since these pictures were taken.  Granted, it was 100 years ago and advancements in every industry have surpassed understanding. However, in our world (the dental world), it was fascinating to dig a little and see how things have changed in the last century. 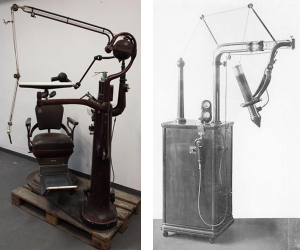 Some references as to what was going on in life back in the 20s: 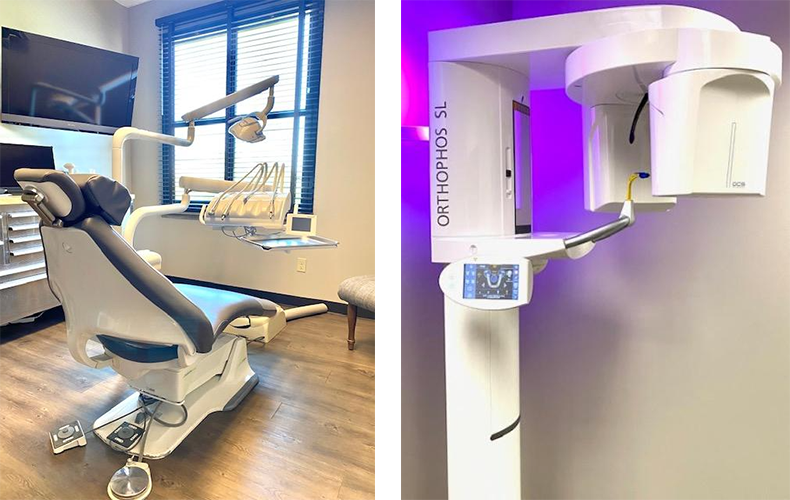