Lame Duck in the Game of Sickness

A gentleman who has been a patient of the practice for several years came into the office for his recare appointment. He has had several health complications the past few years, including kidney cancer and multiple areas of melanoma, which have successfully been removed. He was sharing with me his most recent appointment with his oncologist after having yet another melanoma removed. He had asked his oncologist the simple, yet deep question, of whether there was anything he could eat or change about his lifestyle to help prevent additional cancer from appearing in the future. This appears to be a simple question. Yet, as my patient admitted, he was setting up his oncologist to reveal the philosophy of his practice, the foundational belief on which he treats all his patients for cancer. His doctor’s answer… “No, you can’t do anything about it. Eat what you want. Do what you want. You have a genetic predisposition for melanoma. We’ll treat it with surgery, radiation, and chemotherapy when it appears.” I had to pick my jaw up off the floor! My patient laughed out loud at me and said, “I knew that would be your response”.

This was a few days ago, and I am still trying to process that flippant, nonchalant answer to doing nothing to prevent cancer. As if patients are simply lame ducks, just waiting to be shot. They cannot win at this game of sickness. And if cancer does strike, the only hope is surgery, radiation, and chemotherapy? That is maddening! Infuriating even. How can that be the advice of an oncologist? Why wouldn’t he want to arm his patients with the best defense they could possibly have, to strengthen their bodies and help them to fight in the game of health rather than die in the game of sickness? All questions I desperately want to ask him. 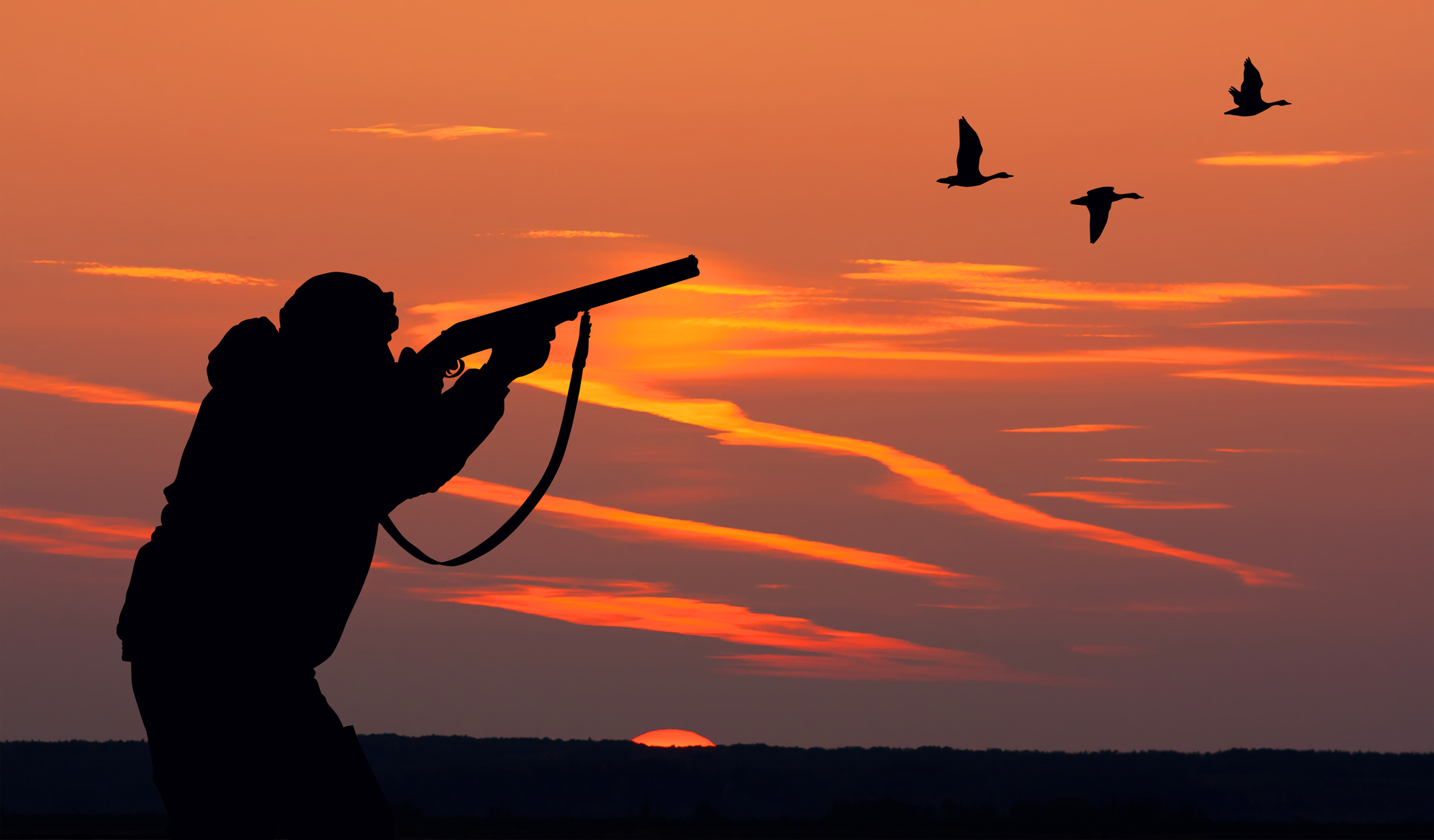 Don’t misunderstand me, I am not a believer in false hope. But I do believe in real hope. Hope that comes from taking care of our bodies by nourishing them the way they were intended to be nourished. By protecting them from the toxins in most of the food supply in the United States. According to Dr. Michael Greger, author of the book, How Not to Die, we are currently living in the “Age of Degenerative and Man-Made Diseases”. The top three killers in the United States are heart disease, cancer, and chronic lung disease. Most of these are preventive diseases through the diet. Research has proven that even a short time of eating a whole-food, primarily plant-based nutrition diet with other healthy changes such as adequate exercise and not smoking, can prevent and even reverse many debilitating diseases.

What this oncologist should have shared with my patient was to pick up ahead of organic broccoli as his best defense. Seriously, this cruciferous vegetable is a beast in the fight to promote heart health, digestive health, vision health, and skin health (thus one small step with huge benefits in helping a patient with concerns about developing yet another melanoma). It also is a huge support in detoxification as well as helping to prevent cancer. Broccoli, as well as its cruciferous cousins such as brussels sprouts, cauliflower, and cabbage, contains anti-inflammatory substances that may be able to prevent and reverse the lining of damaged blood vessels. These vegetables have been found to support the digestive system by preventing bacterial overgrowth in the stomach lining. They have carotenoids that serve to keep the eyes healthy. Broccoli is a rich source of vitamins K and A which help to metabolize vitamin D. The antioxidant substances in broccoli, including vitamin C, aid in effective detoxification of cells. And very important to my patient with melanoma, broccoli can help to support sun-damaged skin by its detoxification properties that counteract sun damage.

So, is it going to be a lame-duck or pick up a broccoli spear for a weapon? I choose broccoli and encourage the same for my patients. Doing nothing is not an option when it comes to our health.